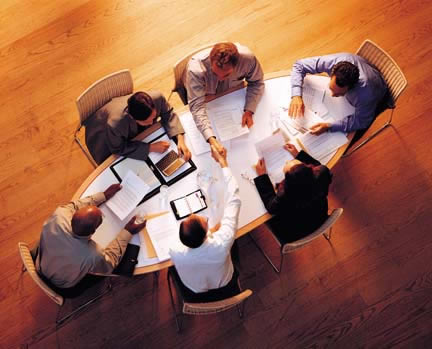 Meetings are both important and dreadful to sit through. They bring a sense of collective awareness of the progress of your company and the upcoming agenda. However, sometimes a topic that you have no affiliation and no control over is discussed in painful detail for an extensive period of time.

How can we make these meetings more effective? Allowing people to leave in the middle of meetings can cause chaos and a loss of productivity and attention. So what can we do?